How Master-Planned Communities Can Be Early Winners of Autonomous Driving?

Written by
Naveen Velautham
What are master-planned communities and how will autonomous vehicles solve mobility challenges within them?
EasyMile’s Naveen Velautham, gives a widely applicable perspective.
Main picture 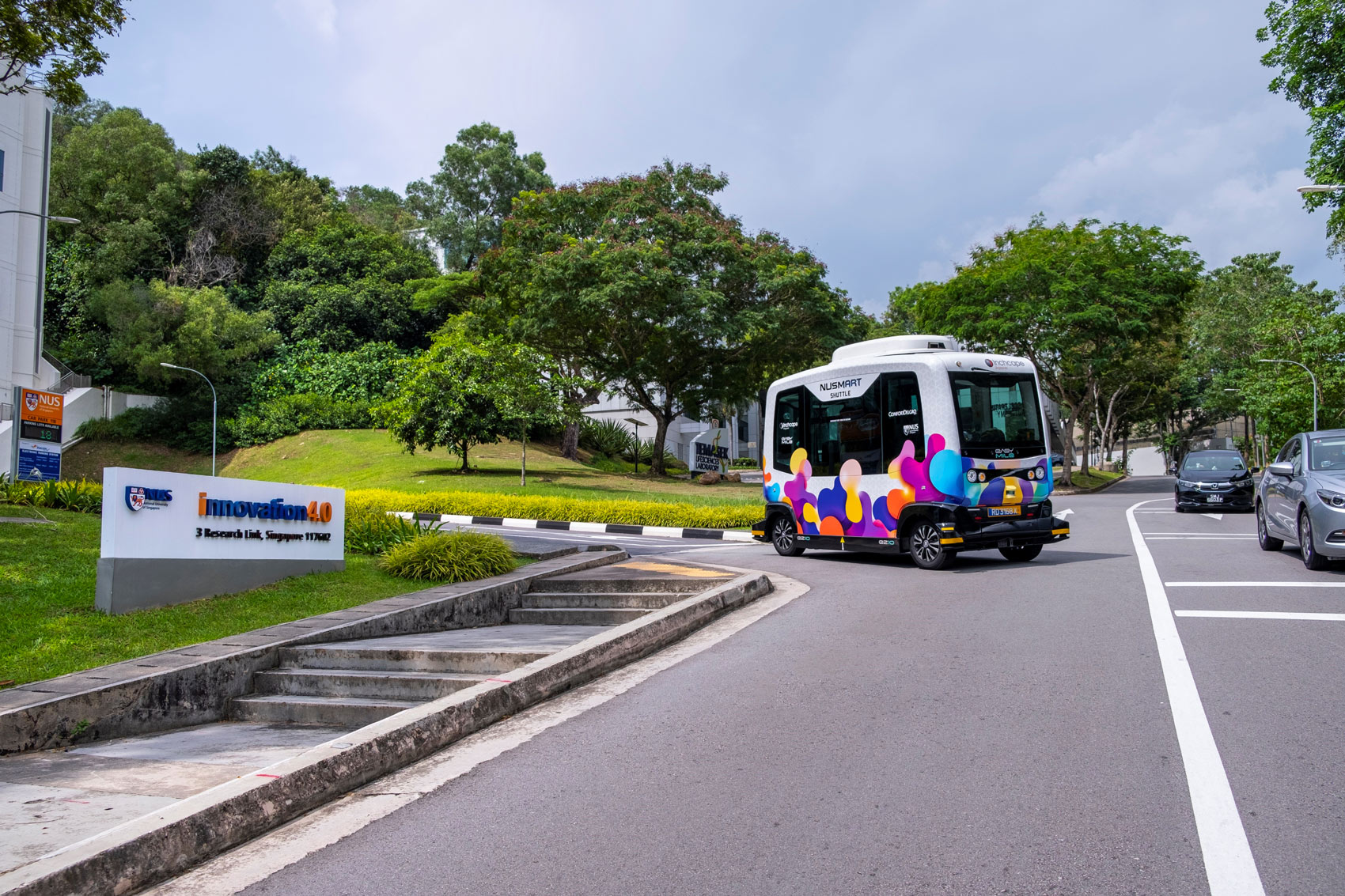 There’s still a bit of work to be done with respect to autonomous vehicles (AV), especially when it comes to refinement of technology, legislation, and above all winning community buy-in. Despite this, Master Planned Communities (MPCs) are in the front seat to emerge as early winners of AV technology.

MPCs build sustainable communities that are often based upon a series of pillars – education, commercial, lifestyle, and of course residential. In turn, creating an amalgamation of different precincts which lead to the following three challenges:

Plainly put, residents of MPCs have a first-last mile transportation challenge which leads to an over-dependency on private car ownership. This is a problem that AV technology can solve immediately in its present state.

To understand the impact of over-dependence on private car ownership, all you need to do is to take a look at the outer suburbs of Melbourne, where families with children of the driving age have been “forced into car ownership”. Owning at least two to three cars to cater for their mobility needs. This is putting financial pressure on families and also challenging the way we look at our living space as some families have been forced to make their driveways bigger. In turn choosing between living space or parking space?

If living space was not already at a premium, COVID19 has certainly helped tip the balance. It has set the precedent to how nations will deal with a pandemic outbreak and given rise to the need for homes to cater for comfortable remote working and learning.

Where are AVs being deployed to reduce this?

Last year an Australian delegation visited the town of Barkarby in Sweden. It is one of the largest urban development projects in the Stockholm region, with a target of 40,000 inhabitants upon being fully completed. There, the Local Government Area (Järfälla Municipality), Transport Authority (SL), and Transport Operator (Nobina) have worked together to integrate urban design, technology, and public transport to create what's argued to be the world’s most modern public transport model.

They have deployed AV shuttles to eliminate first-last mile blackspots and these shuttles are part of the greater commercial public transport network. As a result, public transport satisfaction is up to 70% and each household requires less space for car parking.

Does Australia have a similar appetite for AVs, like Sweden?

The Barkarby example is part of a wider national innovation partnership program known as “Project KRABAT” that brings together government and private enterprises to explore AV potential. While we may not have a similarly orchestrated set up in Australia, we’ve already had AV trials operating on public roads across the country.

According to a KPMG report, Australia ranks in the global top 10 as far as consumer acceptance is concerned for AVs. This is ahead of countries such as France, South Korea, Japan, and China, and even Germany who have traditionally been more advanced in automotive engineering and manufacturing.
In other words, Australia has the appetite for AV technology and there are regulatory frameworks to support AV deployments nationally.

How will property value increase if AVs can reduce the dependency of private car ownership?

Research from the UK suggests that homes that have access to public transportation will attract a premium. For example, in London buyers will pay an average of 10.5% more for a home that is within 500m of a tube station but that premium subsequently drops the further away a home is from accessible public transport. With anything outside 1500m losing any premium altogether.

The beauty of AV transportation is that it can operate on public roads without laborious infrastructure upgrades and can be deployed very quickly. That, and the fact that it has the capability to cater for an on-demand service while delivering an uber-esque experience for 10 to 12 riders at a time, makes it a very compelling solution to consider.

The MPC that dares, will win

Not all MPCs are created equal, and the one that dares to integrate urban design and AV technology will win. But it’s going to take a visionary that has the foresight to acknowledge that reducing over-dependency on vehicle ownership and creating access to public transport will result in having the ability to generate more space. COVID 19 has confirmed that more living space is paramount as we grasp the new realities of having to learn and work from home.

In the words of Carl Jung, “who looks outside, dreams; who looks inside, awakes.” It’s an opportune time for a visionary to awaken and lead the charge.  Or run the risk of being stuck in a long line to be second and in the shadows of the brave predecessor.

To find out more about how to navigate and negotiate the journey to embrace AV technology, please get in touch.