Queensland Streets Ahead in Race to Create Smart Cities

Written by
EasyMile
Queensland has several flagship masterplanned communities under development, including Ripley, Springfield, Yarrabilba and although a little further away, Flinders
Main picture 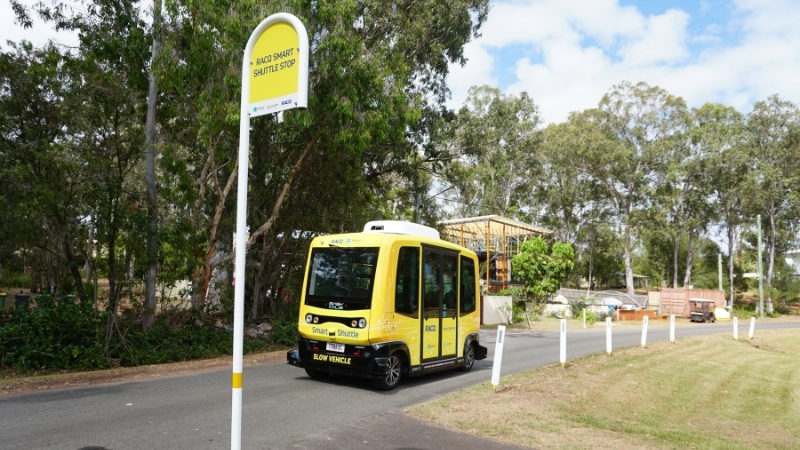 This puts the local government areas of Ipswich City Council and the City of Logan in an enviable position to lead the rest of the nation as benchmarks for creating truly smart cities.

That benchmark will be measured in large part by how well early-stage masterplanned communities can overcome the major challenge posed by people's dependency on private car ownership and the need to develop effective public transport networks.

According to research, people are put off by public transportation if they need to walk more than 500 metres to catch a bus or train.

Put simply, we prefer to drive—even down to the local shopping centre—which not only creates traffic but also unnecessary parking space pressures.

The parking space dilemma is a problem certainly worth solving.

Historically, we have seen many cities add more parking space to their suburban train stations only to eventually run out of space, and inadvertently creating last-mile traffic congestion with commuters exiting the train station car park during peak hours.

This scenario extends to shopping centres, dining precincts, sporting venues, and the list goes on in highly-urbanised suburbs, especially during weekends and around special events.

Because Queensland’s flagship masterplanned communities are starting from almost a blank canvas, they can work closely with the local government area and public transport authority and autonomous transport solutions providers like industry leader EasyMile to integrate urban design and autonomous vehicle technology to address any first- or last-mile transportation blackspots and make public transport more appealing.