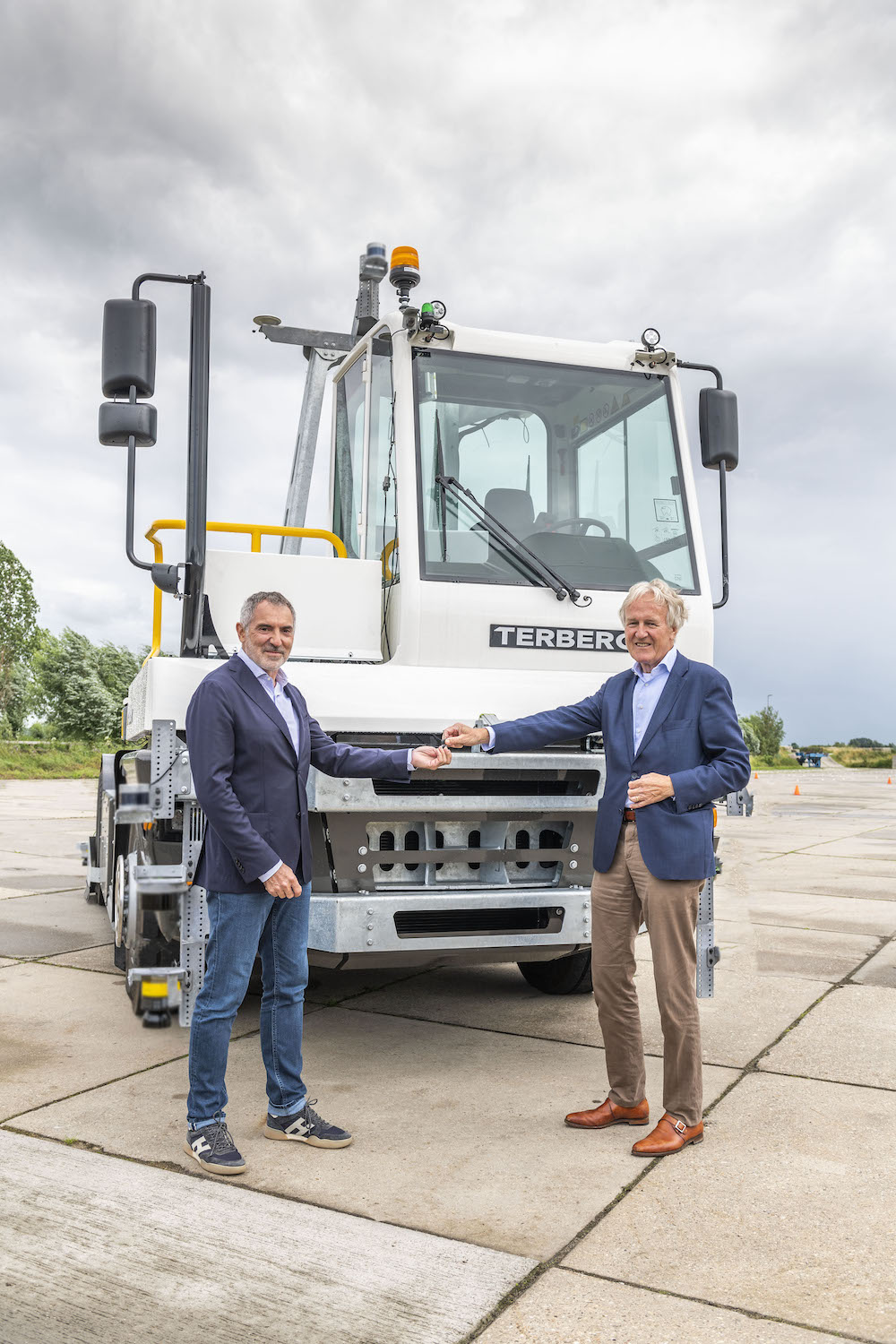 Benschop, Netherlands / Toulouse, France on 20 July 2021 - Earlier this month a prototype of the Terberg YT203EV Autonomous electric tractor left the workshop in Benschop, for further development in France by EasyMile, a specialist in driverless technology. The partnership between Terberg and EasyMile is aimed at delivering a fully functional autonomous tractor next year. Early 2022 it will be deployed in the first real-life autonomous operation pilot at the Kloosterboer terminal in Vlissingen, the Netherlands as part of the Living Lab Autonomous Transport Zeeland project. 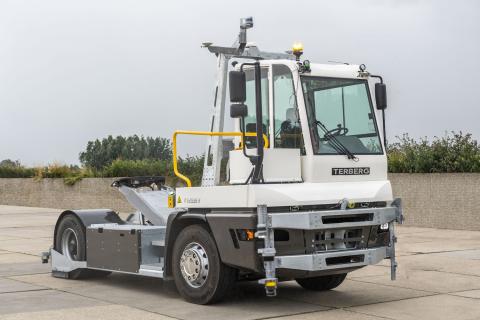 The AutoTUG™ Architecture allows third party vehicle automation companies to connect and control all relevant functions of the AutoTUG™ via an interface. A key component in the AutoTUG™  is the Drive by Wire layer that Terberg provides in order for third party system control developers, such as EasyMile, to take over the control of the vehicle and integrate their application depending functions.  The Terberg Drive by Wire is named one of the most advanced in the market according to developers in the autonomous industry. First and foremost, safety is the leading priority when combining intelligence and mechanical aspects of controlling vehicles.

EasyMile provides software and complete solutions for driverless mobility and goods transportation. Since its foundation in 2014 EasyMile rapidly became a leading specialist in technology that today drives autonomous vehicles in over 300 locations in more than 30 countries. Next to the most deployed autonomous shuttle in the world, EasyMile also developed a tow-truck solution optimizing supply chains with cross/indoor-outdoor material handling at industrial sites. They will build a driverless solution on the AutoTUG™ architecture in order to prepare the first Terberg autonomous tractor for a live pilot in the Netherlands.

After the driverless application development in France, the autonomous tractor will be used for testing in an autonomous transport project in Zeeland, a region in the south-west of the Netherlands. It will drive between the quay and the container stack at the terminal of a logistics service provider. The next step is to also operate on the public road, crossing a 3.3 km route between the terminal and a leading exporter of onions and potatoes. This will provide real life situations that are essential to identify traffic risks and improve technology, as well as to investigate safety measures.

Terberg is also a partner and EasyMile the coordinator in a EU supported development program called: All Weather Autonomous logistics operation and Demonstration (AWARD).  The goal of AWARD is to pave the way for the roll-out of driverless transportation, whatever the weather conditions are.  Within this program, Terberg is also working on a  terminal tractor, equipped with EasyMile software, that will handle trailers on a ferry terminal in Vlaardingen, the Netherlands.