Written by
Dr. Arwed Schmidt, Global Head of Technical Sales, EasyMile
Regulators are essential to public, as well to a certain extent industry, confidence in autonomous driving. As developers, we can help them keep up with the pace of innovation.
Main picture 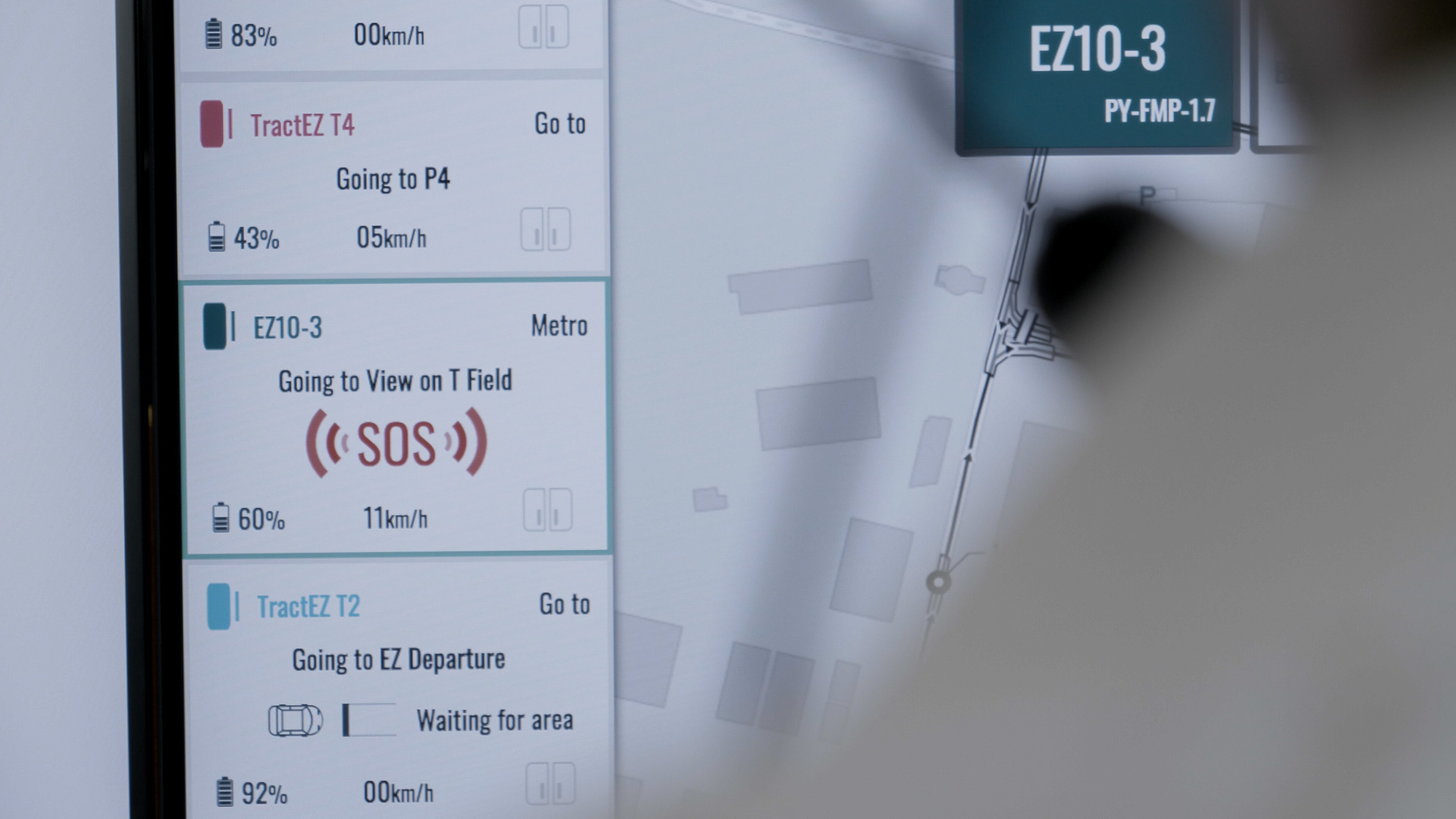 Regulators are essential to public, as well to a certain extent industry, confidence in autonomous driving. As developers, we can help them keep up with the pace of innovation.

Germany’s Autonomous Driving Act will be a historic moment in the development of driverless vehicles.

If the new law passes as expected this summer, Germany will be the first country which allows vehicles at Level 4 of autonomous driving, meaning with no human supervizor on board, on public roads under specific circumstances. This opens the door to greater numbers of driverless shuttle buses, hub-to-hub connections, and on-demand services for rural areas.

Other countries wait in the wings, seeing the potential for cutting emissions, increasing mobility for non-motorists, and improving road safety. The European Commission, for example, foresees that many forms of transport will be fully autonomous by the 2030s.

So, what’s holding them back?

For one thing, driverless technology may have evolved rapidly over the last decade, but regulation hasn’t moved at the same pace. Doing so means revisiting some of the accepted standards and challenging the status quo.

Could this include some of the fundamental principles behind driving safety? For example, the UN Vienna Convention on Road Traffic, which states all vehicles must have a driver, raises questions regarding who is in control at all times? As driverless technology becomes increasingly sophisticated, the onus is on us as developers to demonstrate it is safe.

Pushing at an open door

We are seeing widespread support at government level. Globally, regulators are working with — and not against — driverless transport. The challenge for regulators is that existing standards only encompass what’s inside the vehicle.

Crumple zones, voice announcements, seatbelts — regulatory requirements that some government agencies around the world have added for driverless vehicles — have made resounding improvements to passenger safety. But a fully driverless future means casting the regulation net wider.

The ’12 safety elements’ outlined by the US National Highway Traffic Safety Administration (NHTSA), show the full breadth of what’s involved.

These standards include: strength of operating system; quality of sensor sets; how the vehicle interacts with its surroundings (and human passengers); and cybersecurity. For regulators (as has already been the case for developers), it means a total rethink on the role of transport.

For now, NHTSA safety standards are voluntary guidelines, but they highlight an important aspect of the route to success in regulating autonomous vehicles — working together.

The future for driverless technology will be one of close collaboration. OEMs, software providers and other technology developers are enabling bricks which will allow regulation to evolve. At EasyMile, we’ve worked closely with regulators, globally including TÜV Süd, TÜV Rheinland, TÜV Nord and DEKRA in Germany and several other European countries, as well as federal, state, and local government agencies in the United States and Canada.

Through collaboration and increased transparency, we are exploring how to improve working standards and methodologies in two ways:

Firstly, we want to demonstrate safety under real operating conditions. We have and will continue to deploy a number of vehicles around the world at Level 4 of autonomous driving — completely removing any human supervizor from the vehicle.

And, in doing this, we aim to play a role in developing the standards that will regulate and hold the industry to account in the future. We have also partnered with US simulation software specialist Ansys to improve the information provided to partners, regulators, and the public.

Closer working relationships between developers and regulators are a powerful tool to improve safety standards and build public confidence in driverless transport.

Think back to 1968 and the principles set out in the Vienna Convention. These were created for a world that couldn’t seriously envisage a world full of driverless vehicles. It’s only by working closely together with our peers and governments that the rules to get us safely to the next stages of autonomous transport.

Creating awareness and visibility of the strengths and varied use cases of autonomous vehicle technology, Arwed is a committed specialist in autonomous electric vehicles who forges close working relationships with partners, governments and academia.