Written by
Alban Brisy, Head of Business Development Goods Transportation
Automated driving systems have revolutionized industry. In this article we look at the research that’s taking autonomous transport solutions further – and the focus on safety that helps make it a reality.
Main picture 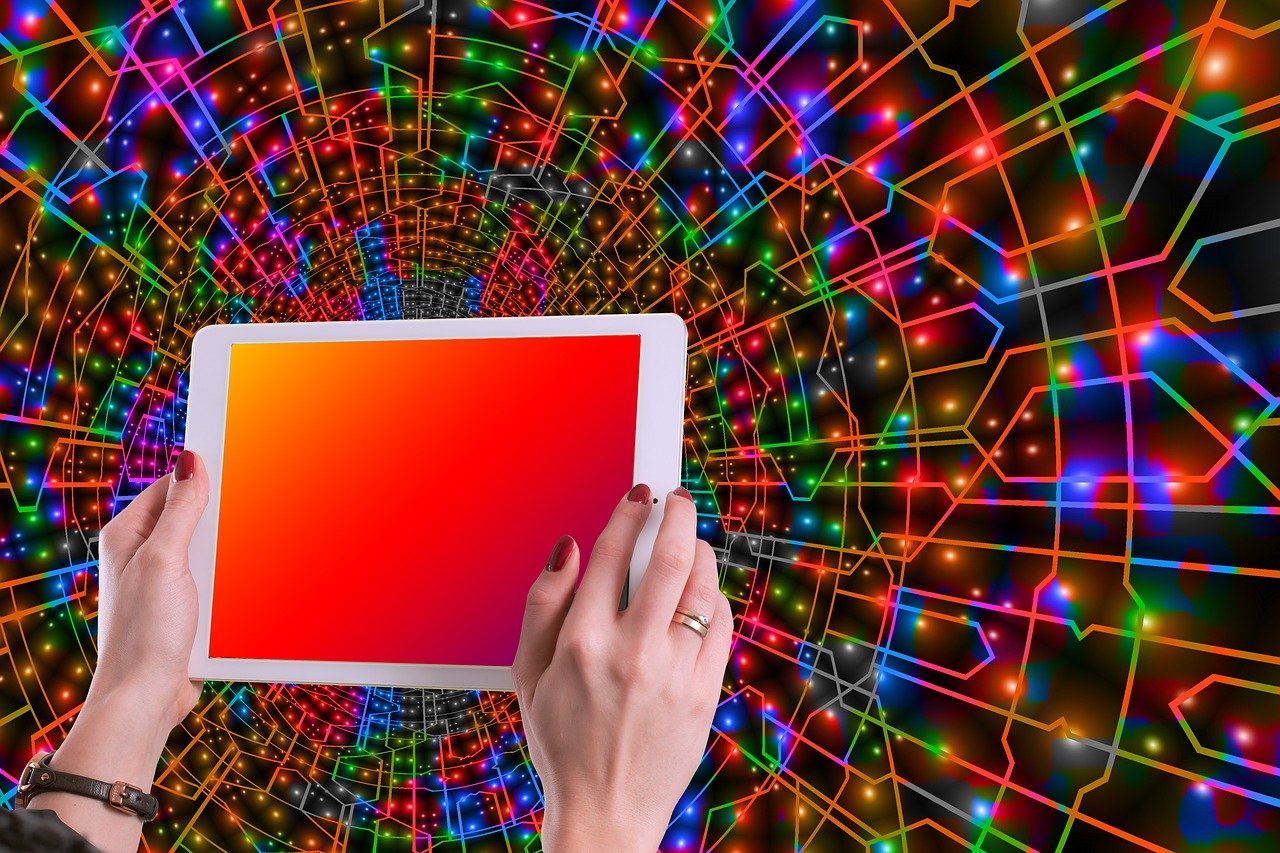 Automated driving systems have revolutionized industry. In this article we look at the research that’s taking autonomous transport solutions further – and the focus on safety that helps make it a reality.

In the beginning there were automated guided vehicles (AGV).

But while AGVs can link up two parts of a chain, autonomous vehicles are the linchpin of a vast automation network. In terms of potential, it’s like going from black and white vision to full color.

Where AGVs are limited to fixed locations and designed for specific tasks, autonomous vehicles are flexible, scalable, and deployable. With intelligent autonomous systems, they can learn how to integrate safely with other traffic and road users, across all environments, including indoor and outdoor.

The possibilities are unlimited. At Amsterdam’s Schiphol airport, for example, all airside activities could be autonomous by 2050, as its operators explore introducing an interconnected fleet of driverless baggage transport, passenger connections and airport towing. The first steps have already begun, with autonomous baggage transfers starting this year.

Keeping moving whatever the weather

But a chain is only as strong as its weakest link – and a network only thrives if all the connections are operating at full strength.

For autonomous transport, this means maintaining the connections in all conditions. That’s why we’re now researching ways to make autonomous networks even more robust.

Even with enhanced systems, including Lidar and satellite navigation, we need to test how the technology stands up to the harshest weather conditions – even in dense fog, heavy rain, or snow.

It can be done. In 2019, we launched the first driverless shuttle service to operate in the Arctic Circle, serving four stations on a snow-covered road in Longyearbyen, Norway, giving tourists and residents a sustainable transport solution.

Over the next three years, EasyMile is coordinating and providing the software for the All-Weather Autonomous Real Logistics Operations and Demonstrations (AWARD) project. With €20 million European Union funding, the 29-partner consortium will include sensor manufacturers, heavy-goods vehicle operators, and end-users such as freight carriers. Its goal: to enable heavy duty vehicles to operate autonomously, whatever the weather.

Safer by design, improved by repetition

At the heart of creating interconnected fleets is a focus on safety.

Autonomous vehicles must meet the very highest global safety standards to deploy in complex arenas. Running a towing vehicle, or shuttle bus in mixed traffic, or with pedestrians close by creates an environment with the potential for serious injury, with frequent exposure to risk, and where limiting the hazard isn’t possible.

One of the best demonstrations of how we approach safety is looking at the US NHTSA’s 12 safety elements for automated driving systems. The voluntary safety self-assessment (VSSA) includes expectations for safety precautions built into systems, operational design, post-crash behavior, data recording and compliance with local and national laws.

With a mantra of ‘safe-by-design’, our engineers have brought experience from automotive, aerospace and defense industries. Autonomous technology is trialed in controlled labs and test grounds, then continuously improved and updated once the vehicles are deployed, as we work on the next generation of technology.

So how can autonomous vehicles give companies the ‘full technicolor’ network experience?

What we’ve learned from more than 300 deployments worldwide (with no collisions), is that safety and risk management is always the starting point. Developing autonomous solutions needs a commitment to continuous improvement.

Alban creates partnerships with goods vehicle manufacturers and develops commercial models for driverless solutions with them. With a background in robotics engineering he is a master-mixer of technical skills and business acumen.