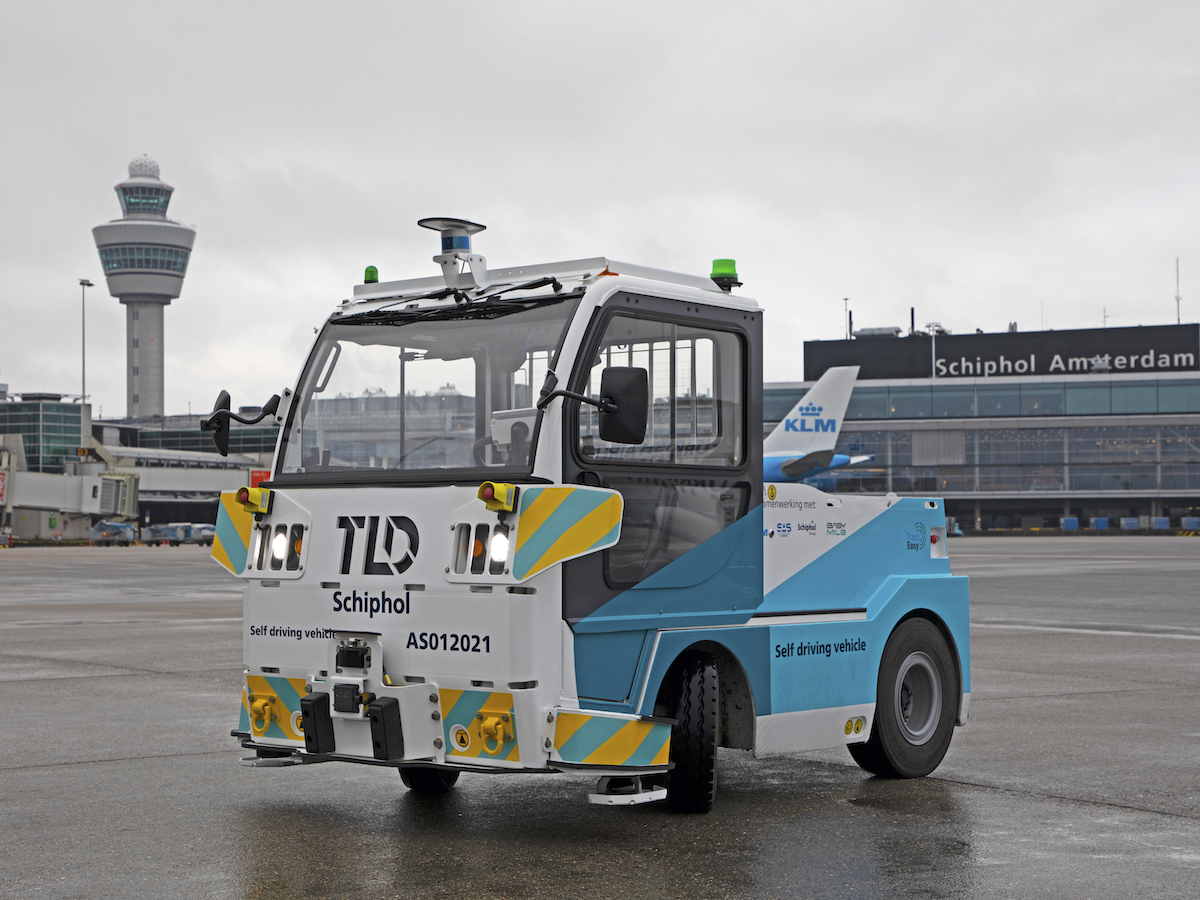 Toulouse, 1 February 2021 - TractEasy has started taking baggage to the aircraft on the apron at Schiphol Airport in a trial. The aim is to prove the technology’s safety and efficiency as well as how driverless vehicles can be integrated with other traffic at the airport. The trial, which will last until the end of the month, is being carried out in collaboration with KLM Ground Services and Smart Airport Systems.

Operations will start in a defined area in which the baggage process is simulated. In the second phase, the trial will be continued in an operational environment to bring baggage to the aircraft. The autonomous vehicle will be loaded in the baggage area, after which it will navigate to an aircraft stand via a fixed route. The vehicle is manufactured by ground-handling equipment supplier TLD, with EasyMile supplying the autonomous software.

The tractor is also in a number of other locations around the world including Narita Airport in Japan.

Royal Schiphol Group anticipates that by 2050, the daily operations on the apron at the airports will have changed significantly. The ground-based airport activities (e.g. baggage transport, passenger transport and aircraft towing) will not only be clean, but also smart and autonomous. The aim is ultimately to replace all vehicles on airside with an interconnected fleet of autonomous, emission-free vehicles, in order to guarantee and improve quality in the long term.

'Despite the coronavirus crisis, we are continuing to invest in quality and innovation. We have launched the ‘Autonomous Airside Operations’ programme in order to work with airport partners step-by-step towards smart and future-proof ground handling. In this early phase, we are focusing on knowledge development through trials at various airports. This will allow us to combine insights and determine which bottlenecks require particular attention and which steps must be taken in the future as we work towards an autonomous airport. On this basis, we will then determine the concrete follow-up steps', says Hassan Charaf, Head of Innovation at Royal Schiphol Group.

‘Jobs remain, even with autonomous technology. In future, it can be used for work for which it is difficult to find employees, or for work that is physically demanding. The human factor will remain crucial, for example in managing work and maintaining an overview. Employees will also be able to focus more on service.’ Dennis van Kleef, head of Baggage at Royal Schiphol Group.

About the Innovation Hub at Royal Schiphol Group
Royal Schiphol Group aims to develop the most sustainable and high-quality (hub) airports in the world. Our goals: to improve the quality of our service, the network and the living environment. In order to achieve these ambitions, Schiphol Group is investing heavily in innovation. To this end, Amsterdam Airport Schiphol, Eindhoven Airport, Lelystad Airport and Rotterdam The Hague Airport are working with each other and with external partners such as airlines, start-ups and universities to validate new developments for the multimodal hubs of the future. 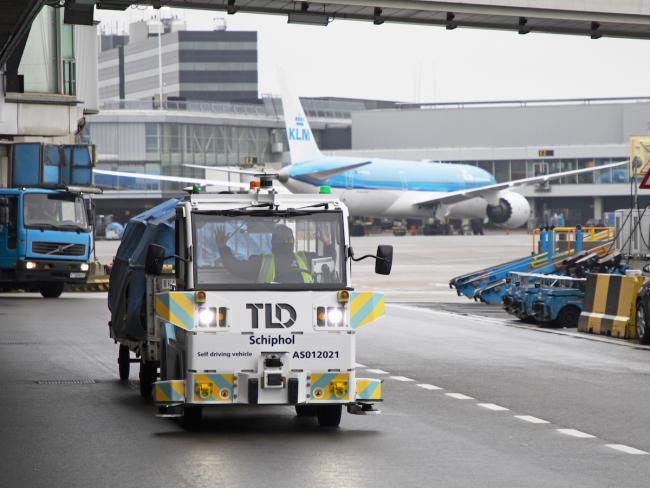 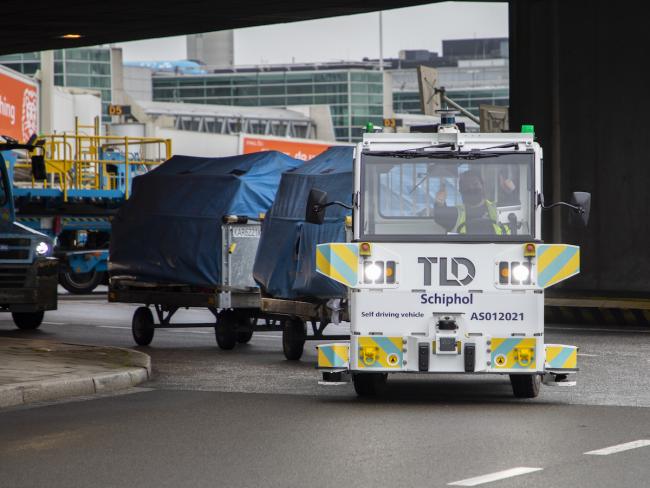 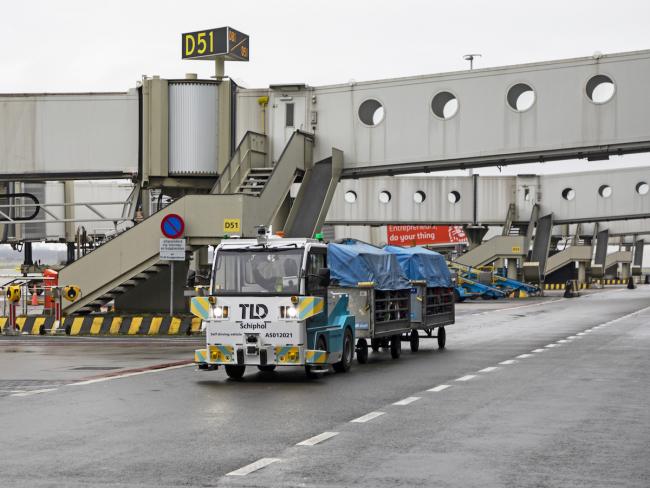