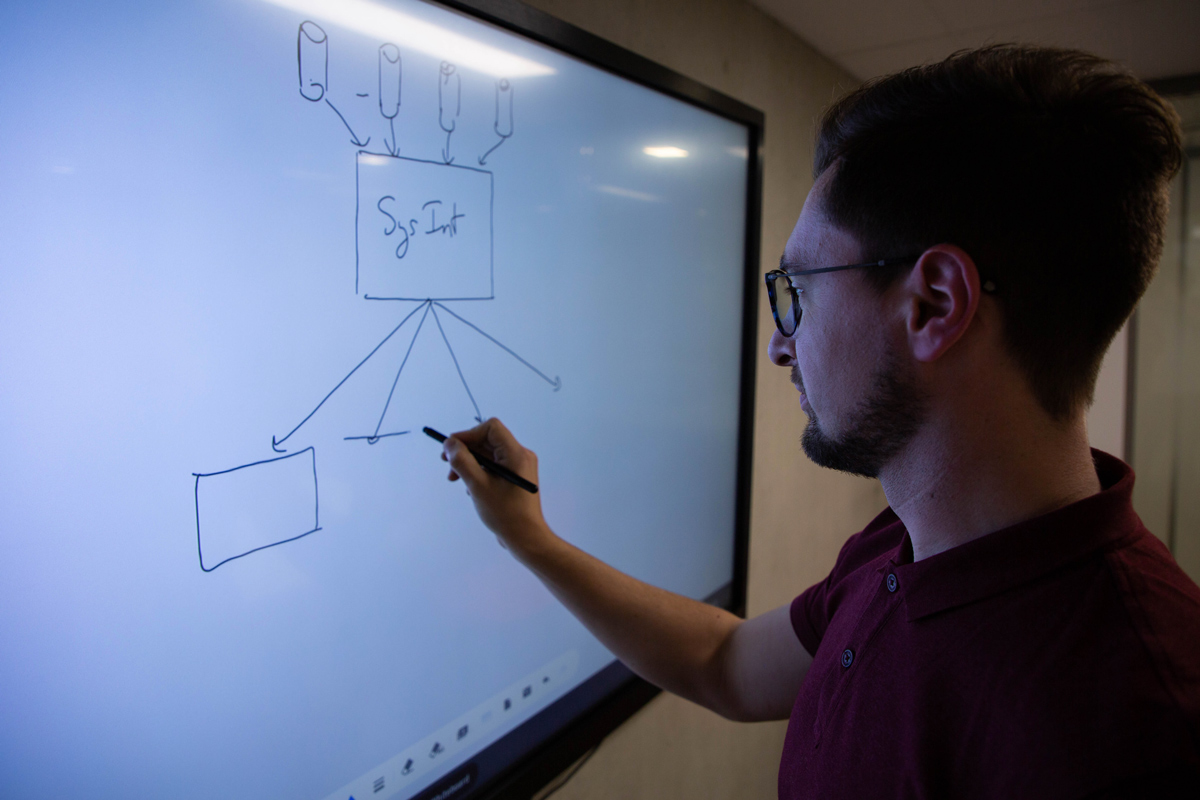 EasyMile is a pioneer in driverless technology and smart mobility solutions. The fast-growing company, founded in 2014, develops software to automate transportation platforms. EasyMile’s technology is revolutionizing passenger and goods transportation, offering completely new mobility options. Since 2014, the company has developed and deployed more than 210 autonomous mobility projects in 24 countries.

In June 2019, EasyMile became the first autonomous vehicle company ever to be ISO 9001 certified. This certification recognizes the commitment of the company to deliver high-qualitylevel services to partners and customers.

“Working with TrustInSoft’s static code analyzer is a way to help us to build class-leading software applications efficiently and effectively,” said Arnaud Telinge, Research and Development Manager at EasyMile. “Robust software development is critically important with applications such as autonomous mobility, with real-life consequences.”

“TrustInSoft believes in the power of mathematically guaranteed software verification,” said Fabrice Derepas, CEO of TrustInSoft. “In an increasingly complex technical landscape, it has become too easy to discover product problems only after they have been deployed. Verifying software code with formal methods can avoid many of these issues, which are often costly to remedy after the fact.”

TrustInSoft is a market innovator with TrustInSoft Analyzer, which analyzes source code for potential errors with an advanced mathematical model. Traditional static analysis is not exhaustive so it cannot identify all issues in the code, and usually identifies a lot of false alarms.

TrustInSoft delivers the power of formal methods-based, exhaustive static analysis efficiently, making sure the most critical and subtle C and C++ code errors are detected cost-effectively for the automotive industry and other verticals such as telecom, semiconductors, IoT, and critical.

Visit TrustInSoft at the Consumer Electronics Show at the French Automotive Pavilion in the Las Vegas Convention Center West Hall, Booth 5400 to learn more and see a demo.

This collaboration is also part of the STARTREC, for Solution de Tests Appliquée aux Requis des systèmes Temps Réels Embarqués et Critiques project, which aims to work on the verification of critical embedded systems for the safety of the autonomous solutions developed by EasyMile. It is a safety demonstration of the future. With thanks to La Région Occitanie / Pyrénées-Méditerranée and Bpifrance.