EasyMile Inc. Wins Grant With Houston Metro and Phoenix Motorcars for Development of First FMVSS Compliant Autonomous Shuttle in the US 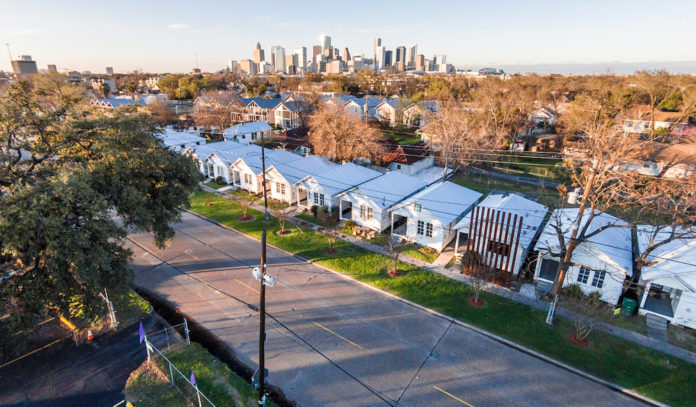 EasyMile Inc. is the technology provider for a mid-size driverless and electric bus that will be on the roads in Houston by the end of 2021.

EZ Zeus will be the first Federal Motor Vehicle Safety Standards (FMVSS), Americans with Disabilities Act (ADA), and Buy America-compliant mid-size autonomous bus in the US.

“Autonomous public transportation will happen sooner than taxis and cars based on the reduced complexity of the routes. This grant facilitates the launch of the first midsize autonomous vehicle that meets all the standards for safe road operation in the US.

“It will put the US and Houston Metro in the lead for the transition to autonomy,” said Sharad Agarwal, Senior Vice President of EasyMile Inc.

The news comes as Houston Metro was selected among projects to receive funding from the Federal Transit Administration (FTA) Accelerating Innovative Mobility (AIM) grant of nearly $1.5 million. The vehicle will be developed for use on both private and public roads at speeds of 12-15 mph in 12 months from launch date, with further operation for 12 months of testing.

The bus will serve Texas Southern University, the University of Houston, and Houston’s Third Ward community connecting to Metro buses and light rail.

EasyMile and Phoenix Motorcars have committed to developing this Class 4 Medium-Duty Zero-Emission Shuttle Bus with Level 4 Autonomy that aims to:

More about the FTA’s AIM: https://cms7.fta.dot.gov/AIM