Finding A Better Way: 3 Examples Of Automation From Daily Life And Work

Mathieu Petit
Written by
Clement Masson
Driverless technology is just the latest in a long line of innovations that aim to make our lives and work safer, easier, and more efficient.
Main picture 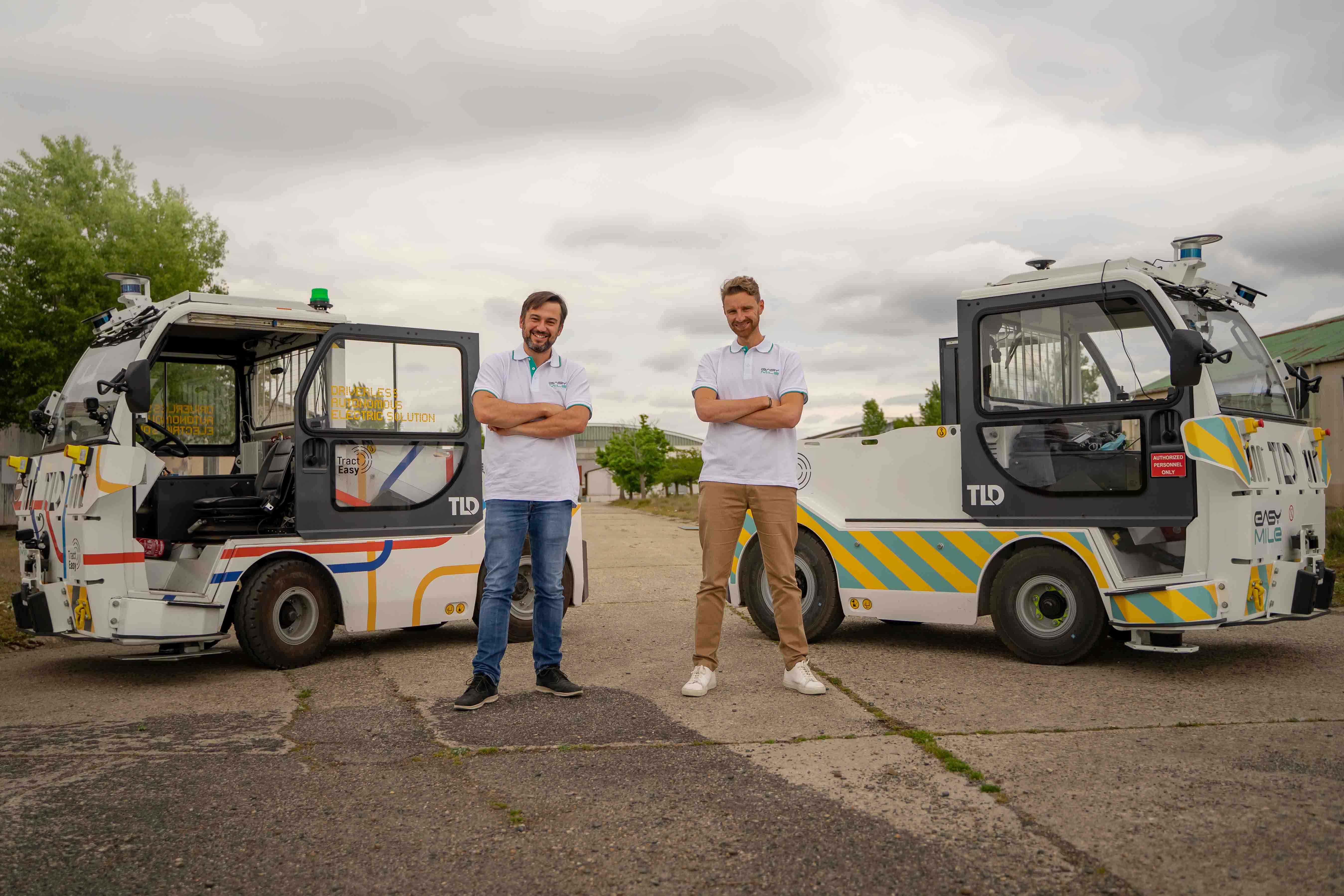 Driverless technology is just the latest in a long line of innovations that aim to make our lives and work safer, easier, and more efficient.

Why do we automate?

Unconsciously, as humans, we’re always looking at ways to improve and make our lives easier. Our question is always: “is there a way I can do this that takes less effort?

Automation and mechanization are now a natural part of our evolution. Finding a way to do repetitive, low-value-added tasks more efficiently, helps us increase productivity and makes us more competitive. It’s not being lazy, it’s being smart.

We see the development of autonomous technology – such as our EZ10 driverless shuttles and the TractEasy autonomous tow tractor – as the latest of these attempts to find an easier (and safer) way of doing things.

Automation in everyday life and work. How has it made our lives easier?

Developing automated processes brings many benefits, there’s the more-obvious economic ones, and others that are less expected. When we look at some of the examples of automation over the last 50 years or so, we can see how they have transformed some of the most common parts of our daily lives – going to the bank, travelling across a busy city, and going shopping.

Banks – Imagine a time before the ATM. You’d have a most-likely bored-stiff bank adviser, distributing cash to hurried customers queuing up to get their money. ATMs changed all that. With 24/7 access to their money, customers had more autonomy to do the simpler tasks, getting cash when they needed it.

In the long run, automating this repetitive task helped banks and advisers diversify their activities, freeing them up to generate new revenue streams, such as loans and insurance.

The Paris Métro – Before automation, passenger behavior at peak times was a mess. There was no common sense in getting on and off trains. It was closer to ‘jungle rules’, as every passenger competed to be first on, first off, first served – battling for the precious time they may lose.

Supermarkets – This revolution is just starting. One of the most visible is replacing some cashiers with automated cash desks where customers use barcode readers to self-scan and pay. This ongoing deployment is a perfect example of how site operators should test and adapt to introduce new services.

It wasn’t a case of replacing every manually operated cash desk overnight. Instead, a handful would be switched over at first, to test the technology. Then, to trigger customer adoption, supermarkets added a supervisor (possibly a former trained cashier) who could guide users, educate them and step in to act on failures or IT bugs.

This test-and-adapt approach means the process to widespread adoption has been quite natural. Now shoppers use the automatic readers to pay quicker, avoiding queuing in front of heavy loaded baskets or trolleys, generally using them for only a few articles for efficiency. And there could also added benefits for the remaining cashiers. With less repetitive picking and scanning required that means reduced risk of staff developing Musculo-skeletal disorders.

Just as installing an ATM on a street corner revolutionized the way we think about banking, or new supermarket cash registers change how we shop, driverless transport is a ‘change enabler’ with the potential to transform industries and wider society and we’ve already seen examples of this on industrial sites, business parks and even some public roads.

Of course, there’s sometimes concern that innovation can have a negative impact on jobs. Every game-changing industry, going back as far as the industrial revolution, inevitably replaces an outdated one. But smarter ways of production also mean levelling up our expectations. New generations want something different out of their workplace, at the same time as education and training mean new roles can emerge to replace the old ones.

Look at warehousing and logistics. The e-commerce boom, with the push for ever-faster delivery times, has drastically changed expectations for the industry. Jobs that were once highly sought after, such as driving heavy forklift trucks, are now less attractive (the warehouse and transportation industry in the US had a record 490,000 openings in July, and companies are having to come up with new incentives to attract applicants).

The TractEasy, already tested and deployed in industrial sites, gives warehouse managers a solution to manage their logistics. But not only that, it’s a way to propose a different mindset that the operational workforce can adopt. Think of the vehicle as a new colleague – other employees will adapt their behavior patterns to include it, finding a way that makes everybody’s working day easier.

Those are just the benefits we know of. From the planned logistics flows, unplanned advantages will also emerge that add value. As we look forward to the future, there’s an exciting possibility of as-yet-unknown gains that greater adoption of driverless vehicles will create.